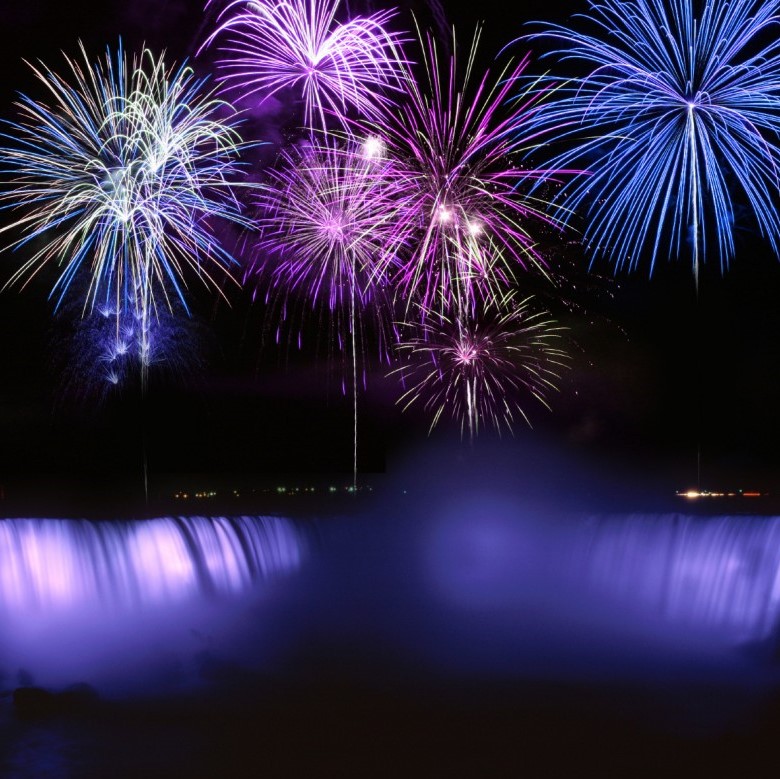 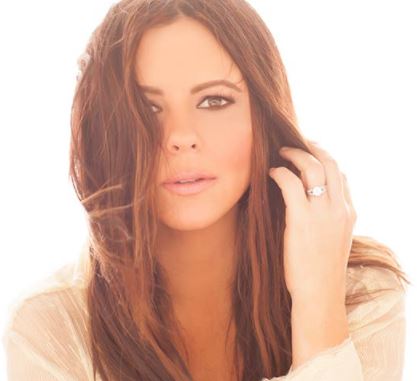 Celebrated country artist and multi-platinum entertainer, Sara Evans thrills audiences with her stunning and timeless country voice. Connecting to audiences through personal stories, and with five No. 1 hit singles including No Place That Far, Suds In The Bucket and A Real Fine Place to Start, this is a show not to be missed.

Chelsea Handler is a comedian, television host, best-selling author and advocate whose humor and candor have established her as one of the most celebrated voices in entertainment and pop culture. After a strong seven-year run as the host of E!’s top-rated Chelsea Lately, a tenure in which Handler was the only female late-night talk show host on-air, she has penned six best-selling books, launched a documentaries series and talk show on Netflix, a critically acclaimed stand-up special on HBO Max, and a radio advice podcast. 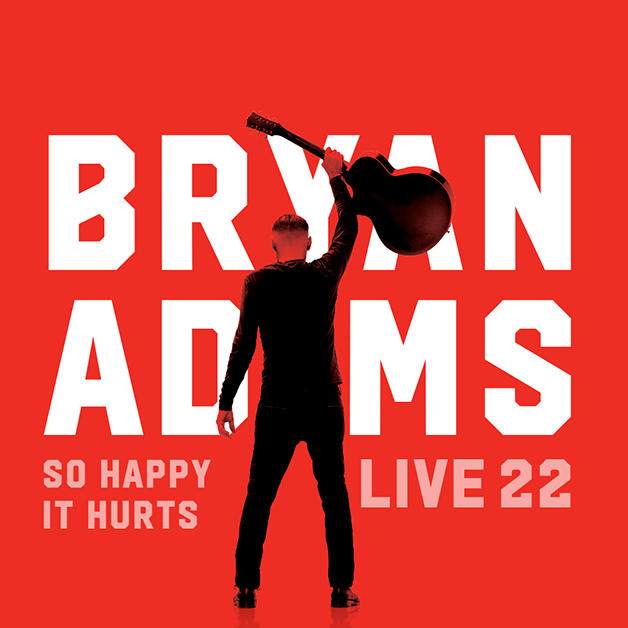 With over 100 million records sold over nearly 40 years in showbusiness, he’s still at the top of his game. “Summer of ‘69”? “Heaven”? “Can’t Stop This Thing We Started”? It would take someone with a heart of stone not to love those songs, from his primal, party starting rockers to his elegant, tear jerking ballads. 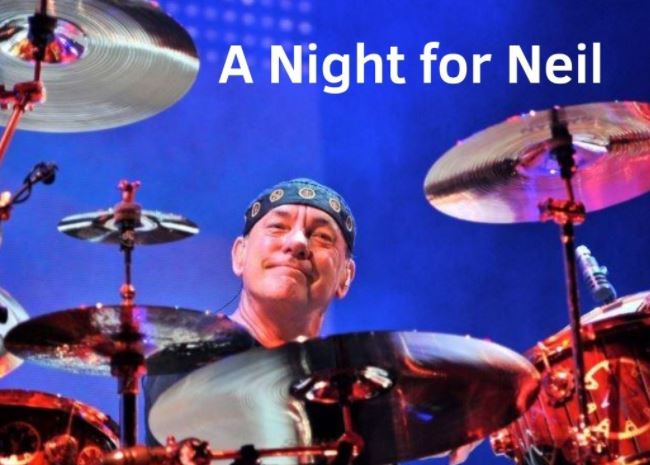 A Night for Neil – The Neil Peart Memorial Celebration

This event is being carefully crafted to include memorial and celebratory segments guaranteed to reach all of our hearts. Our confirmed artists for the event include David Barrett, Brandon Dyke, Devah Quartet, Jacob Moon and Fleesh as well as Rush Tribute Bands Solar Federation and Permanent Waves. More artists and special guests will be announced once their re-scheduled tour dates are confirmed. 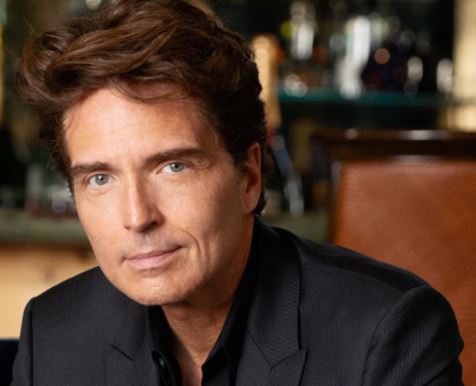 With nearly three decades in the industry, singer-songwriter and producer, Richard Marx will be performing an intimate evening of his love songs such as “Hold On To The Nights,” “Satisfied,” “Don’t Mean Nothing,” “Endless Summer Nights” and “Should’ve Known Better.” 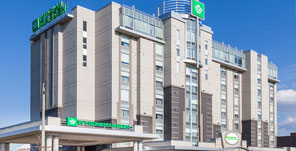 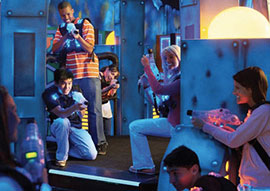 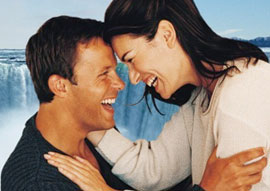 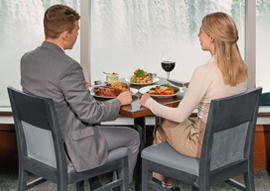 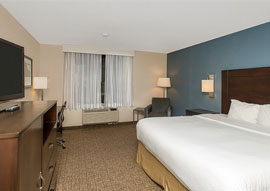 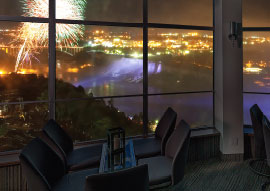 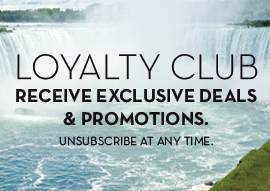